Keep up to date with our latest news articles 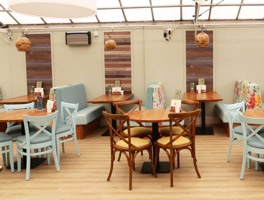 New Café at Squire’s in Washington 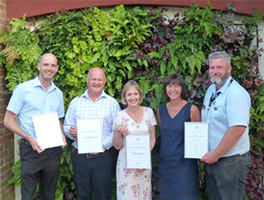 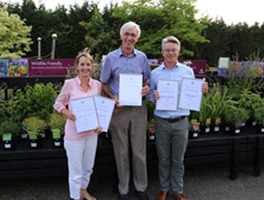 Children & Charlie Grow Their Own Chips at Squire’s!

Sarah Squire, Squire’s Deputy Chairman, seeing how many potatoes Charlie Dimmock grew   Hundreds of children from schools across the South East have been visiting Squire’s Garden Centres to see how many potatoes they have grown in Squire’s “Grow Your Own Chips” competition. The children originally visited Squire’s back in March, when they were shown […] 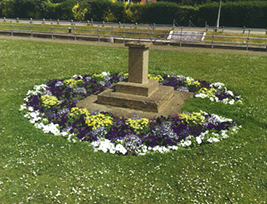 Flowerbed design is out of this world!

Sarah Squire with winner Josie Bryant & Andy Croxford from the Environment Agency   Josie Bryant, age 6, from The Russell School has won Squire’s Garden Centres competition to design a flowerbed at Teddington Lock. Josie is the youngest ever winner of this annual competition in which local school children are invited to design a […]

0102
Archive
We use cookies on our website to give you the most relevant experience by remembering your preferences and repeat visits. By clicking “Accept”, you consent to the use of ALL the cookies.
Cookie settingsACCEPT
Manage consent

This website uses cookies to improve your experience while you navigate through the website. Out of these, the cookies that are categorized as necessary are stored on your browser as they are essential for the working of basic functionalities of the website. We also use third-party cookies that help us analyze and understand how you use this website. These cookies will be stored in your browser only with your consent. You also have the option to opt-out of these cookies. But opting out of some of these cookies may affect your browsing experience.
Necessary Always Enabled

Any cookies that may not be particularly necessary for the website to function and is used specifically to collect user personal data via analytics, ads, other embedded contents are termed as non-necessary cookies. It is mandatory to procure user consent prior to running these cookies on your website.