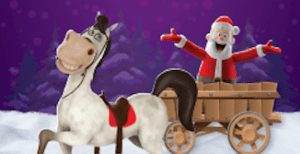 Santa will arrive in style at Squire’s Garden Centres

Santa Claus is coming to town! Come and meet him as he arrives at Squire’s Garden Centres in spectacular style on the last two weekends of November, and the first Saturday of December.

Instead of coming on his traditional sleigh, he’ll be arriving at Squire’s on unusual forms of transport, including a Horse Drawn Carriage, a Vintage Bus, an American Classic Car, a Fire Engine, and even the car “Bumblebee” from The Transformers!

He’s coming to Squire’s to meet his excited audience before opening his festive grotto or circus.

Come to Squire’s to see Santa arrive and have your picture taken with him. It’s FREE to watch Santa arrive, but get there early to get a good viewing spot. Plus at Squire’s in Badshot Lea, Long Ditton, Milford, Stanmore and Shepperton you can also meet Santa’s real reindeer!

See www.squiresgardencentres.co.uk for dates and times. 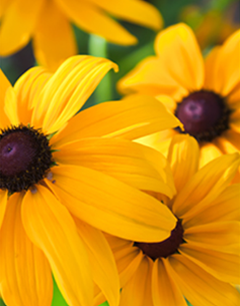