News Squire’s announce their “Charities Of The Year”

Squire’s announce their “Charities Of The Year” 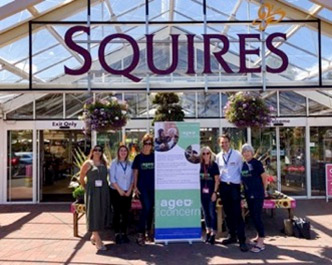 Squire’s Garden Centres have announced their ‘Charities of the Year’ for 2019/2020. The charities include Phyllis Tuckwell Hospice Care, Riding For The Disabled, The Meath and Woking Age Concern, amongst many others.

Team members at each of Squire’s sixteen garden centres chose the local charity that they wanted to support. They will raise awareness of their charity in the garden centre, as well as providing ongoing fundraising from collection boxes, events, and Squire’s popular Christmas Grottos, where £1 will be donated to the charity from every visit.

Sarah Squire, Chairman of Squire’s Garden Centres said; “We support a local charity every year at each of our garden centres and try and raise money and awareness for them. Our Christmas Grottos alone raised over £19,000 for our chosen charities last year, which is a fantastic achievement. All of our garden centres really enjoy working with their chosen charity and supporting their wonderful work in the local community. We are also extremely grateful for the generosity and support of our customers who show time and time again how much they care for these brilliant local causes.” 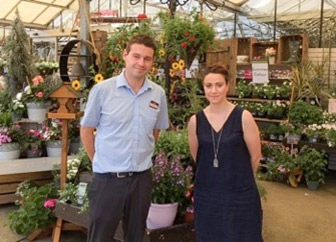 Squire’s Milford are supporting The Meath 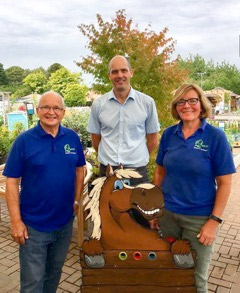 Squire’s Shepperton are supporting Quest Riding for the Disabled 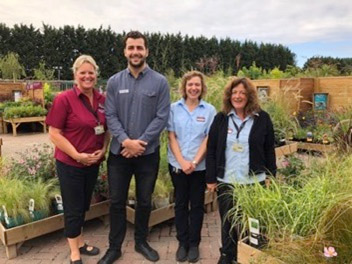 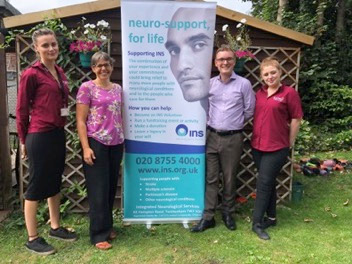