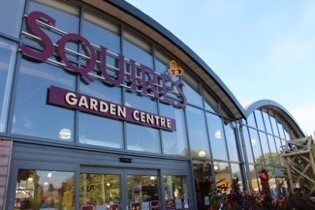 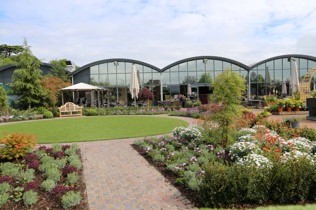 Squire’s in Shepperton is the best garden centre in England!

The GCA is the industry’s trade body and represents hundreds of garden centres across the UK. Each garden centre was judged by an independent inspector last spring, and the top scoring centres were re-inspected in the autumn. The awards were presented at the GCA conference, which was held in Luton on 20th-23rd January 2019.

Sarah Squire, Chairman of Squire’s Garden Centres said; “This is a fantastic result for Squire’s in Shepperton! I am so proud of the entire team for all their hard work and very grateful for the support of our customers. To be awarded best garden centre in England is a tremendous achievement, and very well deserved.” 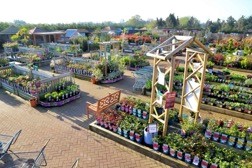 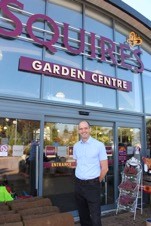 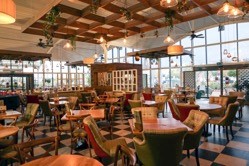